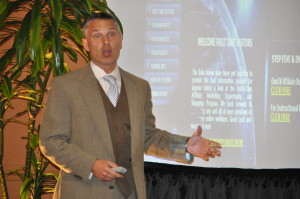 Growing up in the Midwest, Chad Schapiro learned the value of hard work and integrity at a young age. Graduating from a Big Ten University with several business degrees, Chad Schapiro immediately began to put his talents to work running businesses. Fine tuning his expertise in human relations, and generating profits, Chad Schapiro helped to create the fastest growing privately held company in the United States of America within 5 short years. Seeing a huge opportunity in technology he began working with companies to develop successful online home-based business models. Frustrated with an apparent lack of integrity, and ethics, he finally decided to develop his own internet company. No longer having to worry about someone else letting him and his people down, having complete control resulted in perhaps the most innovative and ambitious internet concept the world has ever seen. As CEO of the internet company, Chad Schapiro is following in the footsteps of Michael Dell and Bill Gates. Chad Schapiro has had an unparalleled track record of success for well over a decade now. 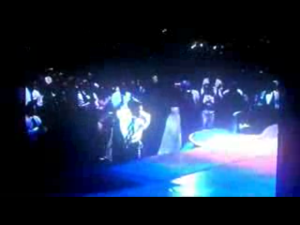 Chad has been involved with numerous charities and non profits for over 15 years. 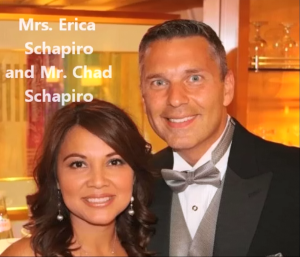 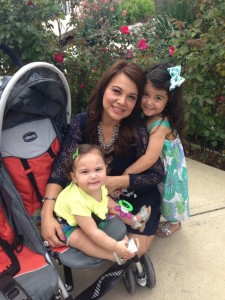 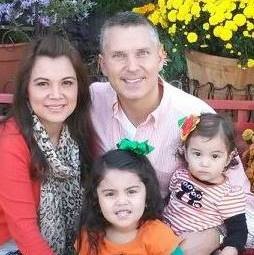 Chad married his soul mate Erica and have enjoyed a beautiful marriage of over 10 years. They now have 2 beautiful daughters and reside in San Antonio. Texas

All Rights Reserved | Next Level Leadership © 2019